Dedsec hacking course free-Android Hacking and Penetration Testing course is a highly practical and hands-on video course. The course will focus on the different tools and techniques for testing the Security of Android Mobile Phones. During the course, You will learn various topics such as Android Botnets With Live Keylogging Support, Android PHP RATS, Android APK Crypting and Exploitation, Coding Ransomware in Android Studio, and static and dynamic Concepts of android RATS, etc. After finishing this course you will be able to perform a Penetration test on a given Android device and its applications.
This Course was made by DEDSEC a Pakistani hacker this course is in Hindi you can buy this course from DEDSEC official site or by this from this link  Dedsec Android Hacking Course 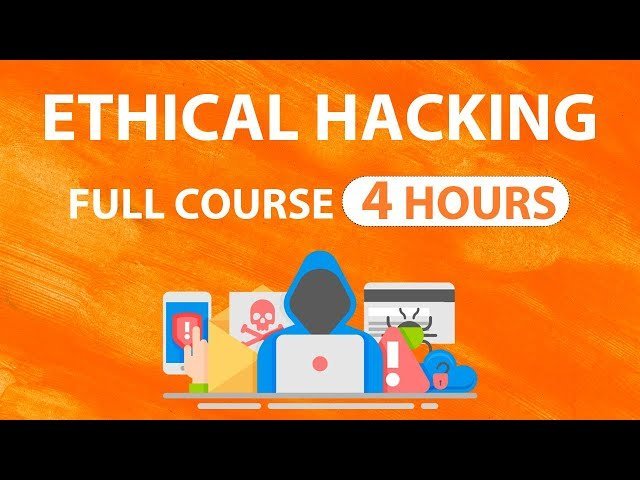 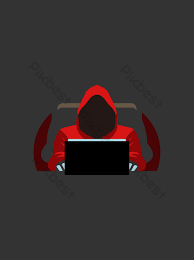 Android is the most popular mobile operating system in the world. According to recent estimates, over two billion active devices are running Android. The reason for Android’s popularity is its flexibility and customizability. Android can be customized to look and work the way the user wants. This customizability makes Android a popular choice for businesses and individuals.

Despite Android’s popularity, it is not without its flaws. One of the main drawbacks of Android is its security. Android is not as secure as other mobile operating systems, such as iOS. This is because Android is an open-source operating system. This means that the source code for Android is available to anyone who wants it. This makes Android a target for hackers. 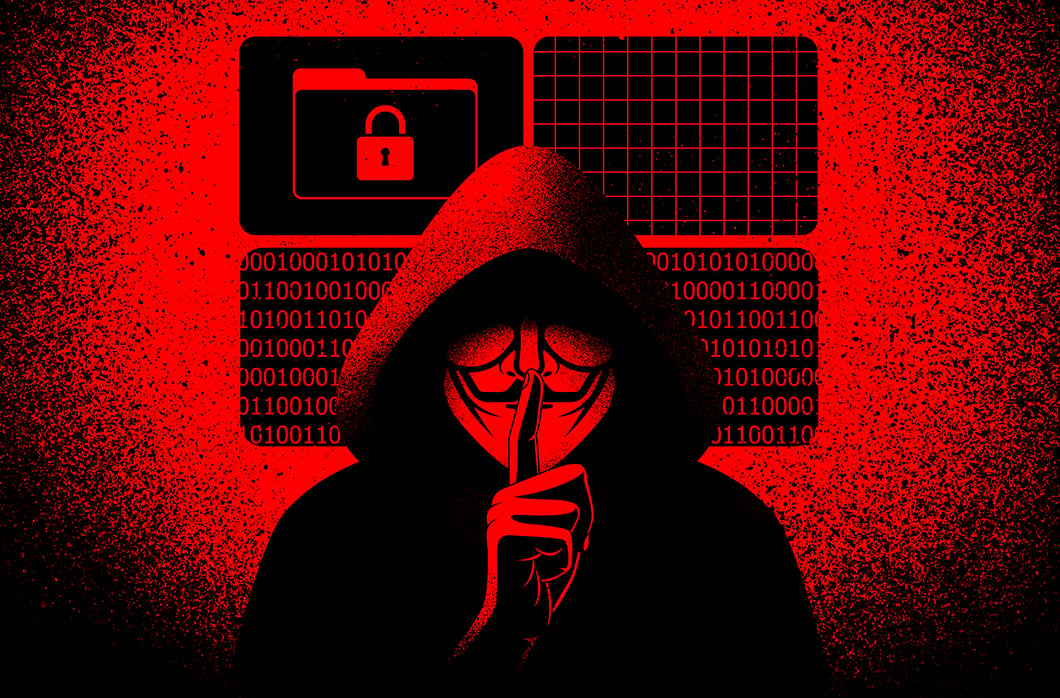 Hackers can exploit the vulnerabilities in Android’s code to gain access to the device’s data and files. They can also use Android to launch attacks on other devices. This makes Android a popular choice for hackers.

To protect yourself from Android hackers, you need to be aware of the risks and take precautions. You need to keep your Android device updated with the latest security patches and install security apps. You should also be careful about which apps you install on your device and which websites you visit.

If you’re interested in learning more about Android hacking, contact us today. We offer a range of courses in Android hacking, from beginner to advanced. We also offer courses in other areas of information security, such as ethical hacking and penetration testing.

Penetration testers who want to do Penetration Testing against Android mobile phones.
Application developers who want to write secure mobile applications and android ethical hacking.
Anyone who wants to protect themselves against mobile attacks.
Our social Links Fb, Instagram, website, our recent blog
Previous
Next